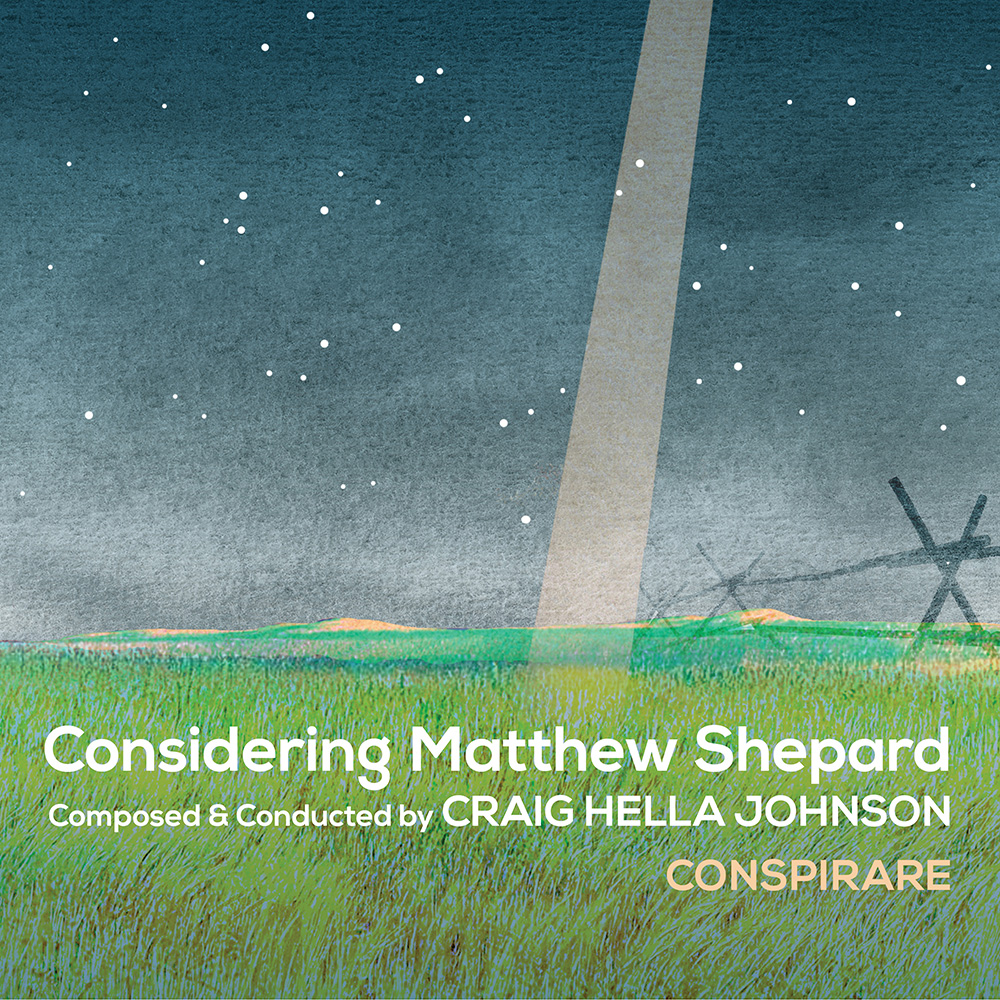 Conspirare’s Considering Matthew Shepard, released on harmonia mundi [PIAS] in September 2016, is nominated for a Grammy Award in the “Best Surround Sound Album” category. The three-part oratorio is performed by Conspirare and composed by the group’s founder and director Craig Hella Johnson. Brad Michel was the surround mix/mastering engineer and Robina G. Young produced the album.

The work, which debuted at number four on Billboard’s Traditional Classical Chart, is an evocative and compassionate musical response to the murder of Matthew Shepard. On October 6, 1998, University of Wyoming student Matthew Shepard was kidnapped, beaten, and left to die, in what became an infamous act of brutality, and one of America’s most notorious anti-gay hate crimes. Shepard’s murder ultimately led to the creation of the Matthew Shepard Foundation and provided a catalyst for legislation that expanded the definition of a hate crime to include sexual orientation. In 2009, Congress passed the Matthew Shepard and James Byrd Jr. Hate Crimes Prevention Act. Composer Craig Hella Johnson had a profoundly personal reaction to both the murder and its resonance. The Shepard family and Foundation engaged with Johnson in the creation of the work, and allowed the use of fragments from Shepard’s personal diary.

“‘Considering Matthew Shepard’ is a stunning work, largely because it succeeds at being so audacious. It treats a deadly serious topic with surprising levity, and at the same time makes a shrewd connection to the heart of this darkness.”
—Austin American-Statesman

“Matthew Shepard and his story have led me on an inspiring, challenging, and deeply meaningful journey that I continue to this day. In composing ‘Considering Matthew Shepard’, I wanted to create, within a musical framework, a space for reflection, consideration, and unity around his life and legacy.”
—Craig Hella Johnson 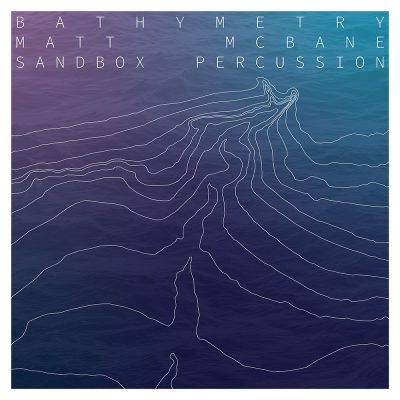 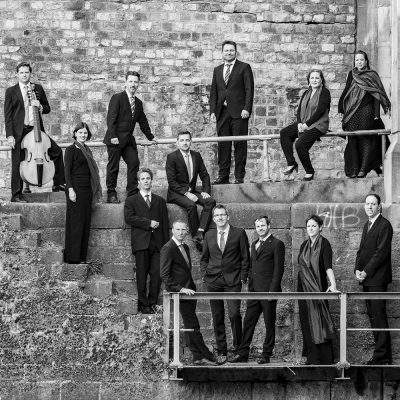