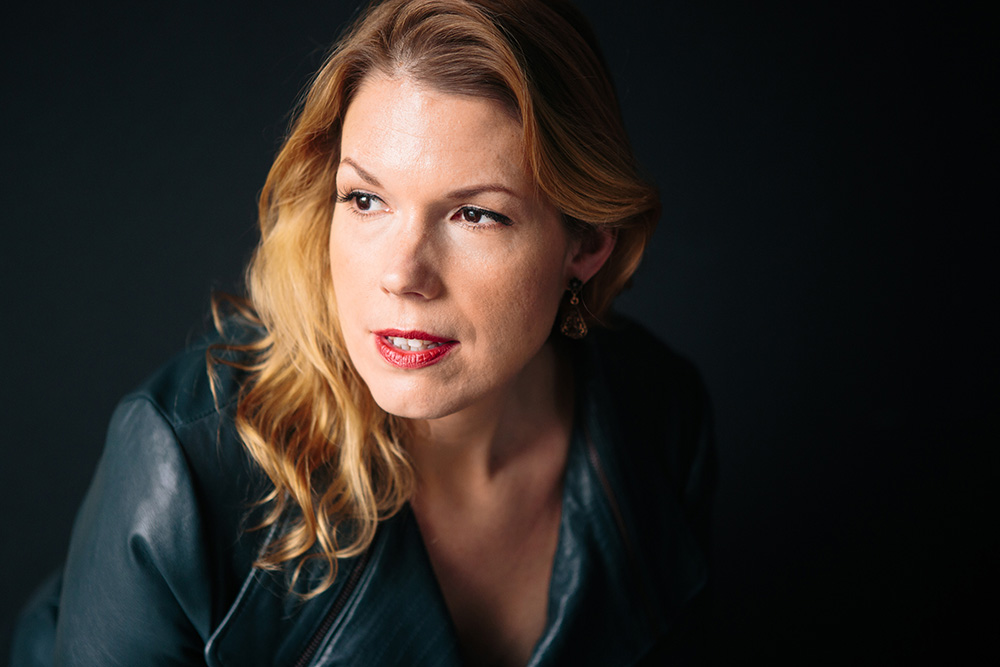 Jessica Meyer is an established violist and educator whose playing has been described as “fierce and lyrical” by the The Strad. She is a member of the well-regarded new music collective counter)induction, and a widely-traveled soloist. In recent years, composition has become central to her many musical endeavors. Since her 2014 solo album, Sounds of Being, Meyer has firmly established herself as a composer/violist with a unique and confident voice. Featured as part of Q2’s marathon of Emerging Women Composers, current/recent commissioning projects include works for Sybarite5 (as part of its Outliers project), Sandbox Percussion, PubliQuartet, and soprano Melissa Wimbish for her Carnegie Hall debut.

This spring, four new works by Meyer will be premiered. Swerve, for solo cello, was commissioned by Amanda Gookin (PubliQuartet) for her ambitious Forward Music Project, and will premiere at National Sawdust on March 1. Tapped into the Same Vein, for string quartet and viola, premieres in Philadelphia on March 3. Counter)induction premieres Sagrada Familia at the Brooklyn Public Library. And, in her largest-scale work to date, NOVUS NY premieres Hidden Messages in Water at Trinity Church Wall Street in May.

“Meyer’s album is a true contribution to the repertoire of programmatic music, providing a soundscape to the abstract musings we experience every day…. Just as the human psyche is prone to conflict, chaos, and occasional harmony, its musical representation, envisioned by Meyer, is a resounding potpourri of styles.”
—I CARE IF YOU LISTEN 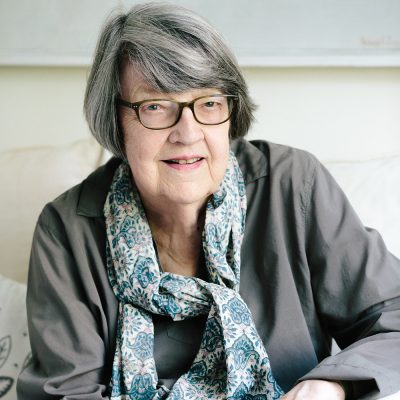 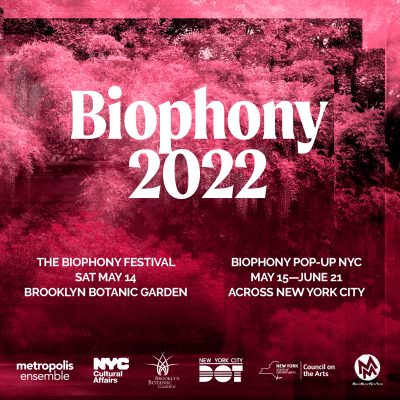