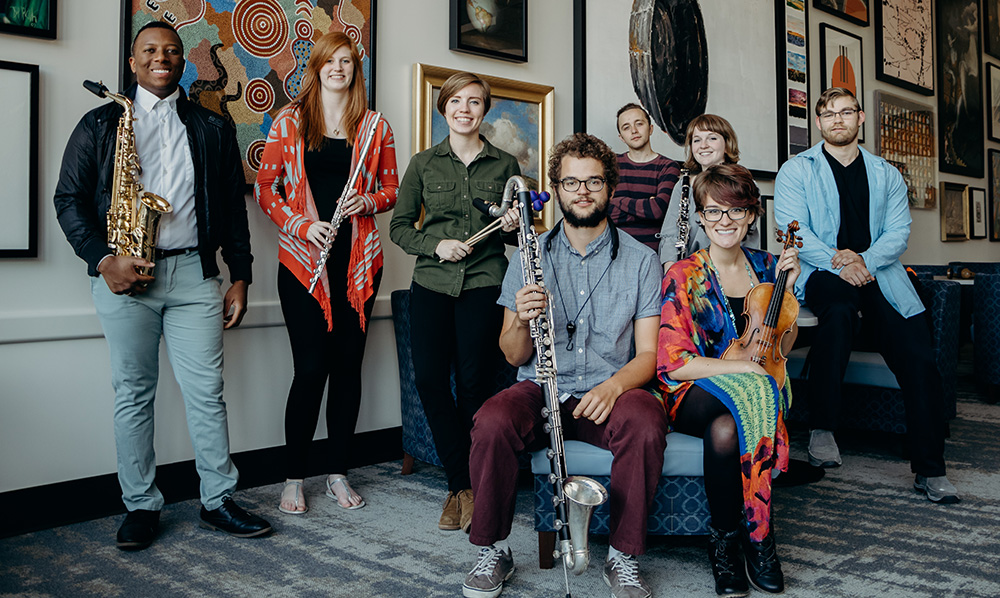 It might not appear like an obvious hotbed of contemporary music, but amid the rolling cornfields of western Michigan, at Grand Valley State University in Allendale, Bill Ryan has been masterfully cultivating the GVSU New Music Ensemble. And with RETURN, the group’s fourth album, Ryan is reaping what he has sewn since founding the ensemble in 2006: All 15 works were composed by his former students….

Although Ryan and the group routinely tackle some of the most intimidating warhorses of our time, including Steve Reich’s Music for 18 Musicians and Terry Riley’s In C, their new homegrown release may be their most interesting. RETURN teems with fresh-sounding electroacoustic compositions by Daniel Rhode, Adam Cuthbert and Matt Finch, rigorously built to open up vibrant, ambient spaces. 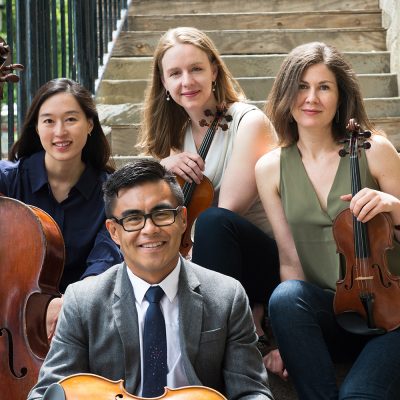 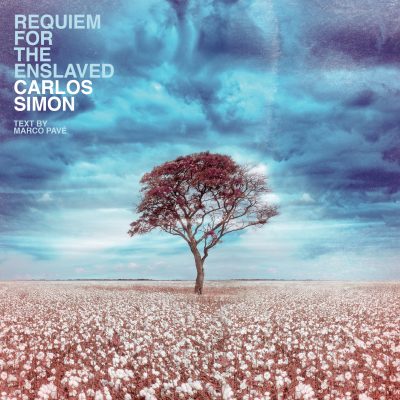 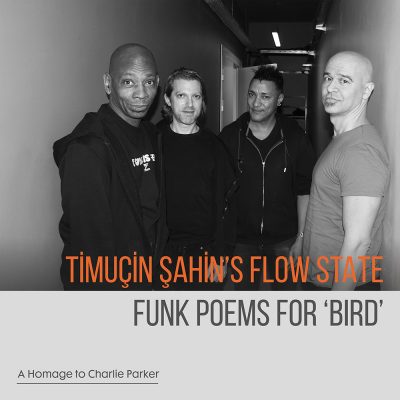